A Little Randomness, Things I Love 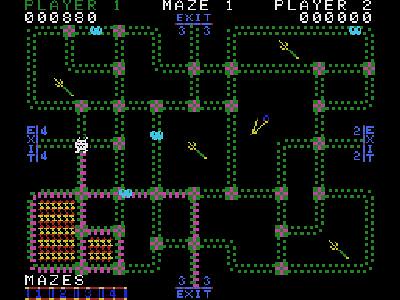 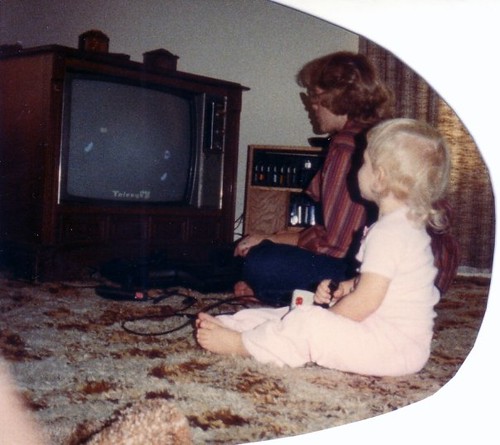