In a previous post I introduced the IGGPPC House Organa 28 Days of Lists challenge (read about it here).

Since we’re snowed in today, this is a PERFECT time to get started (because it’s not like I have dishes that need done, or laundry to fold…pfft…chores) – so without further ado, here is my list for Day 1 – Geeky Faves! 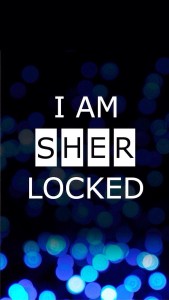 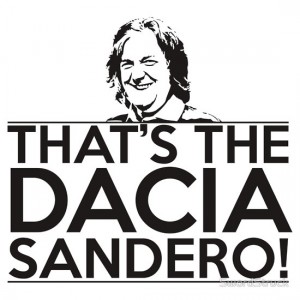 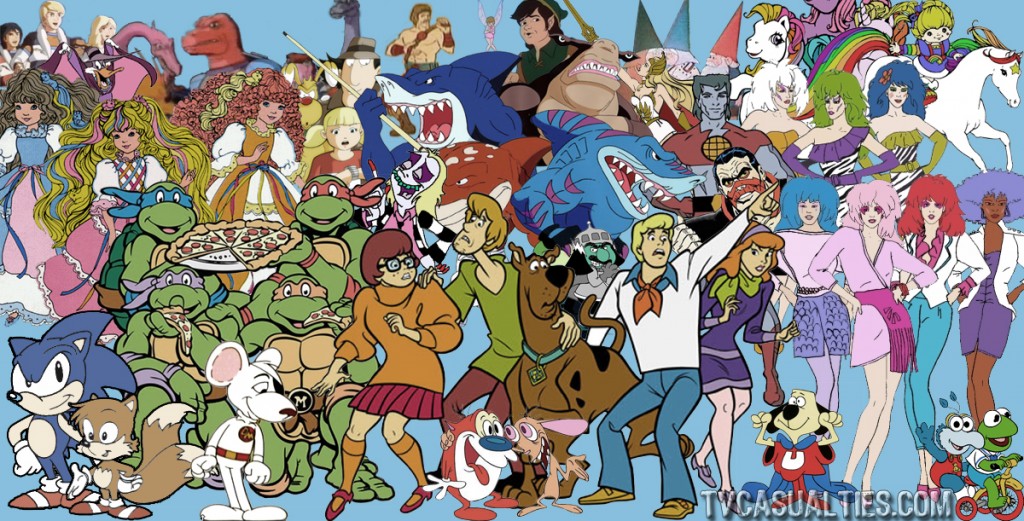 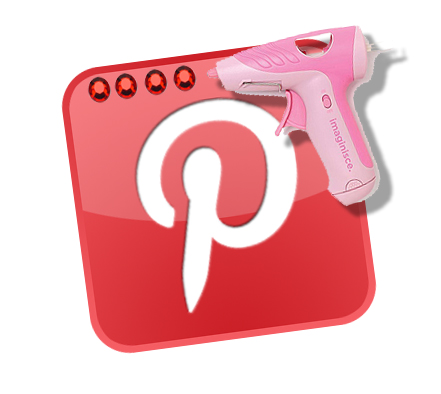 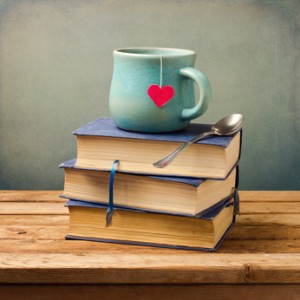 As you can see, I’ve got a never-ending list of loves. Some may not consider them geeky, but I’m of the opinion that geeky can mean what you want it to mean. In my world, being a geek or geeky means you are truly passionate about the things you’re into – you ‘geek out’ about stuff – get excited and want to totally immerse yourself in that thing.